Menu
Menu
< Return to Our Therapies 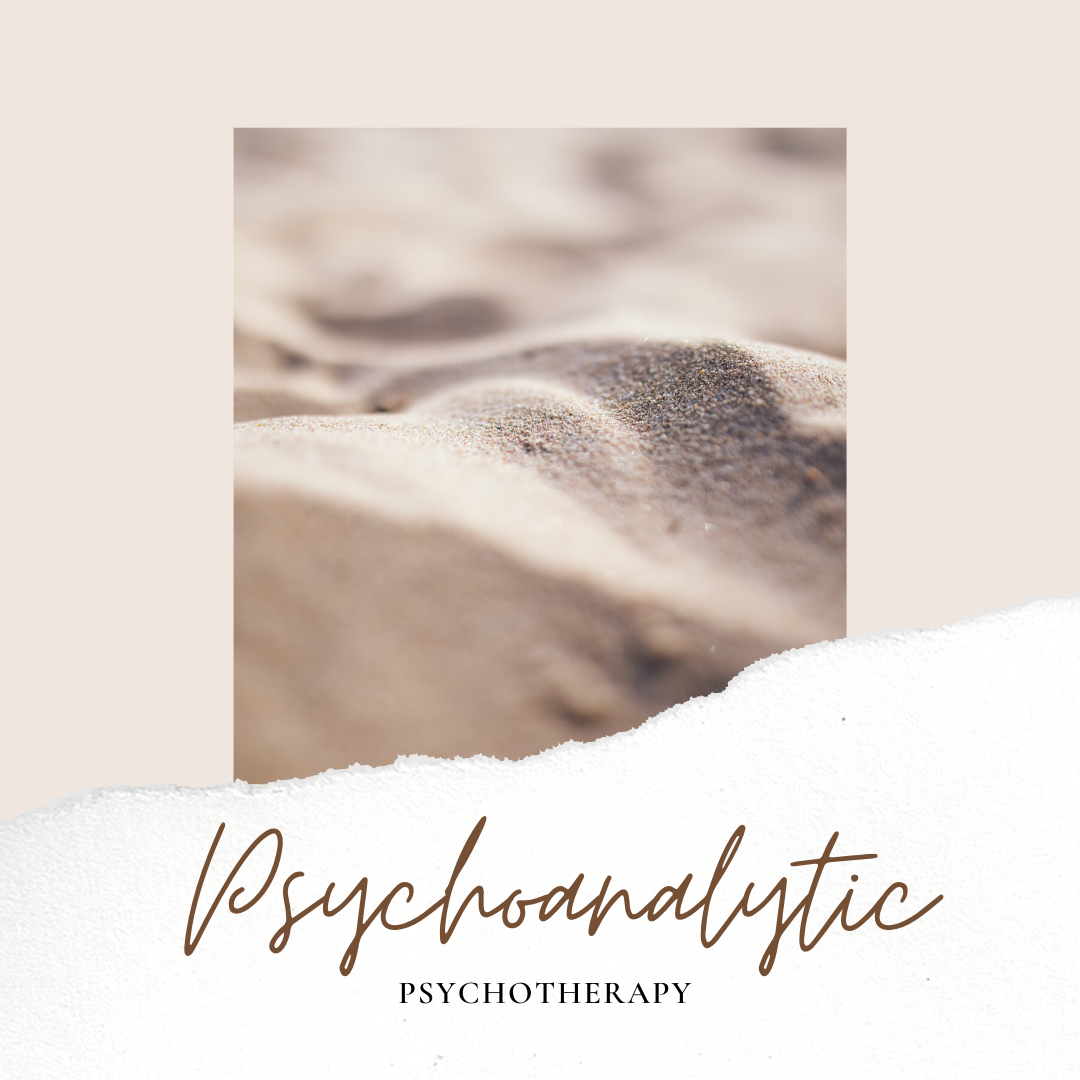 What is Psychoanalytic Psychotherapy

Psychoanlytic Psychotheray is a level deeper than Psychodynamic Therapy. In this practice, we use theories and concepts which have been practiced by other therapists for years, as a way of understanding human psychology.

Holding these theories in our awareness, we (the therapists) listen to the words you speak in your sessions, and then create potential links with these well established ideas and concepts. We present our analysis of you in relation to these concepts and pave the way for discussions about their relevance and potential connection.

This therapy works best when the client completely relaxes in their session, I.E. enters a daydream like state, not attempting to control or prepare the conversation. This provides the therapist better to access to your unconscious thought. The more you allow your free-flowing thoughts to be spoken, without direction or filtration, the better able we are to analyse.

Some of the analytical concepts are controversial but they provide the basis for deep discussion and therefore raise awareness into how you make sense of the world, whether you subscibe to the ideas or not.

Concepts include but are not limited to:

I’ve chosen two very different examples of this in practice so you can get a feel for the experience, but analysis is completely unique to the individual client in every analytical session.

Example one: Archetypes
The client spoke freely for 10 minutes about their relationship with their best friend. As with all previous sessions the client has detailed the way in which they do all that they can to please their friends but with no experienced sense of recognition or validation. I reference the fact this appears to be indicative of a patterned identity, the ‘Everyman Archetype’ whose primary concern is to belong, despite the challenges this presents.
The work continues down a path of seeking to better understand where this role originated, it’s importance, it’s impact etc.

As a matter of further interest, it’s worth noting that Jung’s theory proposed the idea that there are 12 archetypes and each of us operates from one of these potential identities. You can see here the potential for discussion and self-exploration.

Example two: Good Enough Mother
The client spoke freely for 25 minutes about his mother. He defiantly stated that she was a great mum whilst he was growing up and still is now.
To provide some context, he came to therapy initially to get help with his raging anxiety. He chose to raise the subject of his mum, it was not implied that he should.
I suggested that he might tell me about the closeness of their relationship and he proudly told me she couldn’t bear to be apart from him when he was a child. He elaborated further  over a number of subsequent sessions, in relation to their strong bond. One day I asked how he felt this bond might have impacted his ability to feel independent. Although irritated that I might have been implying their relationship was less than perfect, he was able to recognise that it may have contributed to a heightened state of vulnerability. He began to see that because she only ever emphasised a sense of safety and security in her presence, he know had limited capacity to feel secure when not with her.

Winnicot believed that a good enough mother needed to be dedicated, but able to make mistakes which she’d seek to repair. This fluctuation between perfection and imperfection with a desire to get it right, provides a person with an ability to feel secure but trust they’ll be alright when things aren’t okay. In analytic therapy we can explore either side of this ideal; when parents have been too attentive or not attentive enough.
It can be difficult to question the actions of parents we hold in a positive light, and often harder to empashise with parents we see in a negative light. But by exploring these alternative views we are able to develop and strengthen ourselves.

Psychoanalytic Psychotherapy can be challenging for many reasons.

Firstly it hinges on the client being able to speak freely and we’re not used to not censoring ourselves, we are often preoccupied with the fear of judgement and it can be uncomfortable to experience a sense of relinquishing control.

Secondly we have to trust that the therapist is not attacking any of what is shared. The insights can be hard to hear at times but they are offered as a means of helping the client to explore themselves and gain greater self-awareness.

Thirdly we can be scared of ourselves. Repressed and suppressed thoughts and feelings can leave us fearful of what we ultimately contain. If we drop our guard and relax into the process, trusting the therapist, who knows what might surface.

The discoveries we make about ourselves and the points raised for analysis can elicit challenging and uncomfortable feelings in the client. This style of therapy isn”t for the fainthearted but it can be profoundly insightful.

No matter where you are based in the UK, Rebecca is only a call or a message away if you would like to arrange Counselling or Therapy sessions.

We look forward to speaking with you.